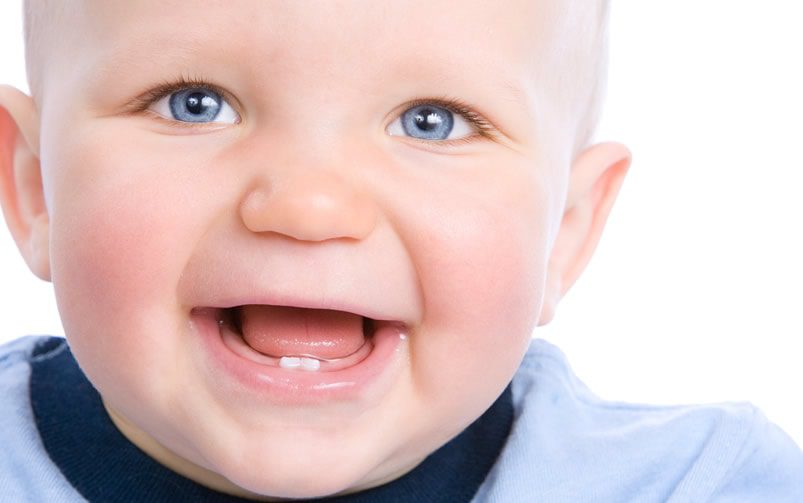 Since our expertise is seeing children, the pediatric dentists at Children’s Dental FunZone of West Covina, Eagle Rock, Montebello, Reseda, Los Angeles, Ontario, and Fontana, often get asked about tooth eruption. Tooth eruption is the process of the tooth entering the mouth and becoming visible as they protrude through the gums. At around six months of age, the lower incisors erupt first. This will be closely followed by the eruption of the lateral incisors, then the canines, the first molars, and finally the second molars. Tooth eruption happens in various stages of early childhood, and is different for each child. It normally occurs between the ages of six months and two years. The dentists at Children’s Dental FunZone have divided the timeline of tooth eruption into three major parts; the primary dentition stage, mixed dentition stage, and the permanent dentition stage.

Just as the eruption of primary teeth differ from child to child; the timeline for the eruption of permanent teeth is also different for each child. Ideally, the first molars erupt when the child is between six and seven years old; the central and lateral incisors when he is about eight years old; canines, premolars and second molars erupt between 9 and 13 years; and the third molars usually erupt between the ages of 17 and 21, or not at all for some children.

At any age, tooth eruption may be an uncomfortable process for children. However, the most common symptoms may be effectively managed without any medication. Warm salt water rinses and softer foods for a couple of days may be all that a teething child needs. The pediatric dentists at Children’s Dental FunZone do not recommend the use of Orajel, because, once swallowed, it could numb the child’s throat as well, making it uncomfortable to swallow. If there are any concerns about tooth growth or a great deal of pain associated with tooth eruption, it is always a good idea to come in and see a pediatric dentist. In fact, regular dental visits can help assure that the teeth are erupting at the correct time and in the correct position.

« Go back to Patient Education